Alex “Quackity,” is a Mexican Minecraft Streamer best known for his stream raids, and his contributions to fellow creator Dream’s Minecraft Survival-Multiplayer.

Quackity is often seen collaborating with creators, like Olajide “KSI” Olatunji Jr and Jimmy “MrBeast” Donaldson, when he isn’t streaming with those on the private survival-multiplayer server.

His focus on content has changed multiple times over the years. Currently, he primarily makes videos on Minecraft and Roblox and hosts various Discord Competitions.

June 3rd, 2013 — Quackity made the first upload on his main channel. Before Quackity’s involvement in the Minecraft Community, he began as a YouTuber making content for the, now discontinued, online game, “ToonTown.” 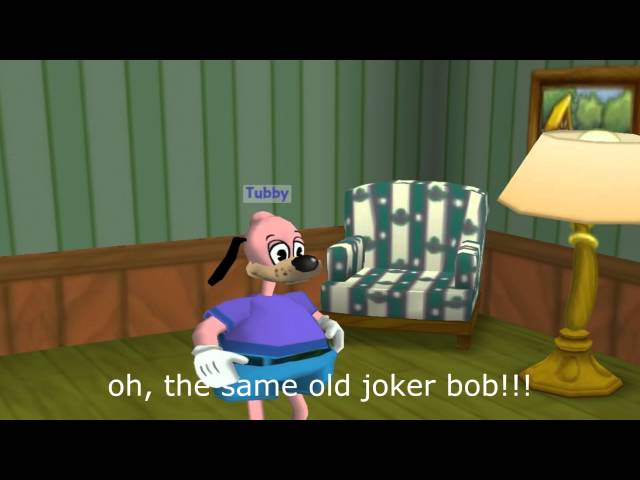 These videos were mostly just quick, funny shorts that make up most of Quackity’s earlier content. He took a turn, eventually, to discovering Twitch. Due to this, his next shift in content was towards raiding online games while on stream.

He’s made a plethora of raid videos since that shift; having done raids on the online game “Club Penguin Island,” before it was shut down. He’s also done raids on, “Animal Jam,” “Roblox,” and “Habbo.” 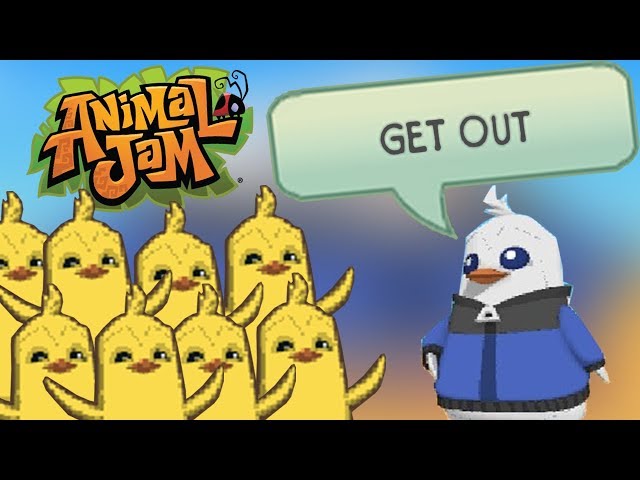 When he began to receive backlash for doing raids, his content veered over towards him raiding various Discord Servers. He is also known for hosting competitions and talent shows, titled, “Discord’s Got Talent,” on voice chat. 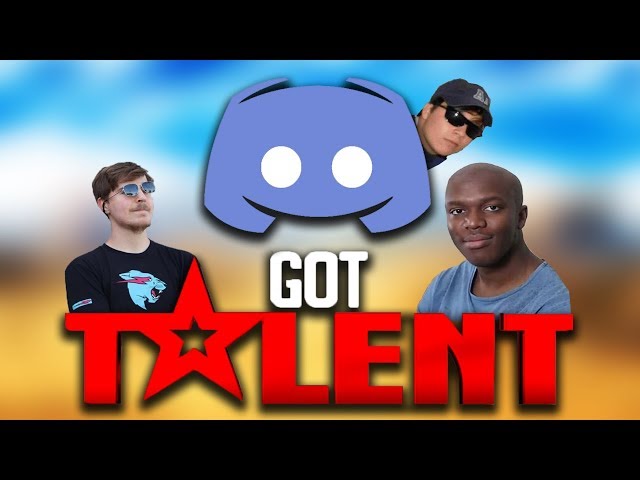 The Minecraft Championships are a competition held through the Noxcrew. Ten teams of four will compete in eight minigames chosen by the participants. The stakes are raised with each minigame, making it imperative that teams succeed later in the competition.

Quackity has had a fruitful history with the Minecraft Championships. He’s competed in four different tournaments, though he has never been on a winning.

Minecraft Championships 12 — he was on, “Team Red Rabbits,” alongside, Toby “Tubbo” Smith, Kit “Wisp,” and, once again, Tommy. He placed 38th individually, and 9th overall.

Minecraft Championships 13 — he was on, “Team Cyan Candy Canes,” alongside Phil “Ph1LzA” Watson, and yet again, Wilbur Soot, and Fundy. Quackity came in 36th individually, and 6th overall.

August, 2020 — Quackity joined the private survival-multiplayer server after Tommy suggested he be invited to join. He began his stint on the server by playing a crucial role in the election for the presidency of an independent nation, L’Manberg.

He created his own political party alongside George, #SWAG2020, which is an acronym for, “so we are gamers.”

Tommy and Wilbur Soot’s political party, #POG2020, won the overall election. But, Quackity made a deal with Jschlatt’s party, #SCHLATT2020, to pool their votes. Which brought the combined votes up higher than the overall count for #POG2020.

Quackity became the Vice President, dubbing himself the “fattest ass in the cabinet.” However, Jschlatt proved to be a difficult ruler to be second in command to. After the President wouldn’t listen to his opinions he abandoned the position and joined Pogtopia, where he currently resides.